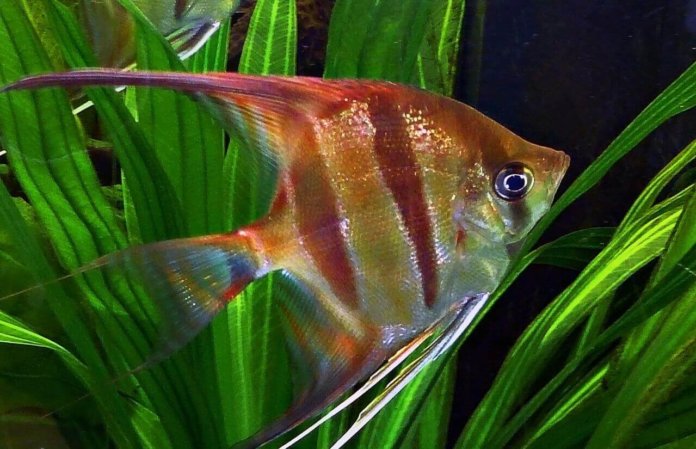 Freshwater Angelfish are one of the most popular fish species in the world. Although Angelfish are often considered demanding and hard to care for; but if you make sure to get familiar with the species and its needs, you may find that keeping them isn’t that hard at all!

The Angelfish originates from South America. More specifically, from rivers around the Amazon and Orinoco Basins, as well as from some Guiana rivers. What makes them recognizable is their triangular shape, owing to their upper and lower fins that stick out and away from their flat bodies. There are many varieties of Angelfish, some of which are more rare and expensive than others. Their scales also come in lots of different colors – their beauty and variety makes them very popular pets. Their average size of an adult Angelfish is 6 inches, but in some cases they can even grow up to be as large as 10 inches!

Considering their size, 20 gallons of water per a single fish is the usual rule of thumb for housing an Angelfish. However, you can’t go wrong with a bigger space, especially if you own more Angelfish. Because of their tall bodies, they prefer a taller tank as opposed to a wider tank. The ideal temperature for housing them is between 74 and 84 degrees Fahrenheit. This species loves warm water, and is rather sensitive to temperature changes, so getting a good aquarium heater is an absolute necessity.

Another important thing to remember is that Angelfish don’t like strong currents and a huge waterflow. Since they aren’t the best swimmers, make sure that your fish tank filter isn’t creating too much flow.

Angelfish are carnivorous and will eat pellets, flakes, and even live sources of food such as bloodworms or brine shrimp. Because they’re carnivorous, they have a tendency to be very aggressive eaters and will seize any opportunity to eat. If you haven’t fed them, they might even go after smaller tank fish that can fit in their mouths.

We recommend housing Angelfish with their own kind, as they can be territorial and aggressive, especially during mating and feeding. Many Angelfish will “pair up” after being housed together – they’ll eat, hunt, and defend their part of the aquarium as a team. When When laying eggs, they can get extremely territorial. They’ll usually occupy one part of the fish tank and chase off any fish that approach their eggs.

It would be ideal to store at least 4 Angelfish in a tank. If there’s just a smaller number of them, they might bully and pick on each other. However if you’d like to keep other fish as well, here are some species that are usually compatible:

Keep in mind that each Angelfish has it’s own temperament and behaviour. Some may aggressively chase anything smaller than them, while others will be fairly docile and ignore anything that isn’t fish food. It’s best to observe how an Angelfish behaves while you’re still buying them. 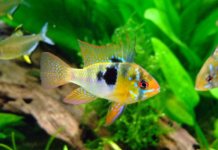 How To Clean Fish Tank Gravel Without A Vacuum 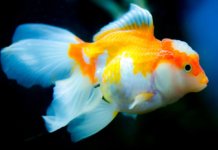 How To Clean A Goldfish Bowl 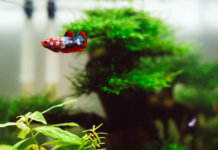 Can Male And Female Betta Fish Live Together?

Fish bowls are a fun, economical and authentic take on the concept of fishkeeping. But if you're ready to embark on the fun hobby,...