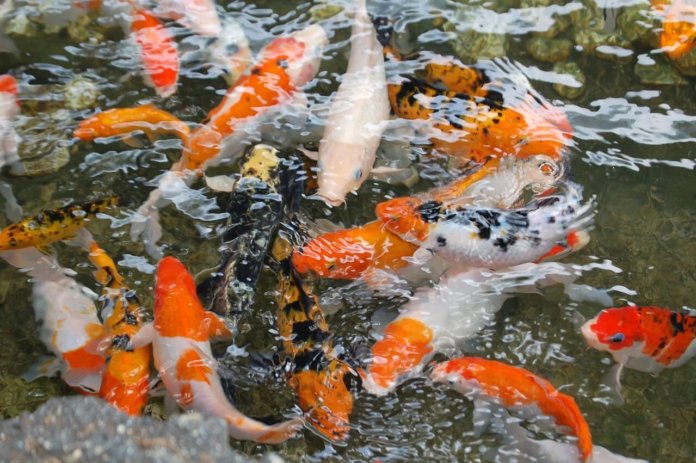 We’ve all seen a clear pond covered with a layer of algae, which turned it completely green at least once in our life. Algae is a normal occurrence and it’s almost impossible to prevent. Wherever there’s stagnant water containing carbon dioxide, or certain nutrients, there will be algae. Hot temperature and sunlight is all they need to multiply. Although it’s almost impossible to prevent algae growth, it can at least be controlled. But why is this a problem?

A small amount of algae won’t do much harm to a body of water, but if your pond has turned murky because of it, you must clean it out immediately.

If there is a huge amount of algae in your pond, it can completely consume all the oxygen your fish and plants need to survive.

Algae can also make the pH balance of your pond drop, which is dangerous to your fish and plants. In addition to that, it can block the sunlight your plants depend on to survive.

And last – but definitely not least – it’s just unsightly.

So, how do you get rid of algae? Buy a pond UV sterilizer – or take the natural route – stock your pond with algae-eating fish.

Below are a few pond species that can help you solve this annoying problem.

This species of fish belongs to the carp family. Siamese Algae-eaters are freshwater fish, originating from Southeast Asia. They’re small and usually dwell on the bottom of tanks and ponds. They’re considered one of the best ways to get rid of algae, because they’ll devour it all! Although it’s very easy to confuse the Siamese Algae-eater with other species of fish, what distinguishes them is the black stripe that runs from their head to their tail. We recommend getting more than one fish, because not only do they do really well in groups, but the more fish, the less algae. 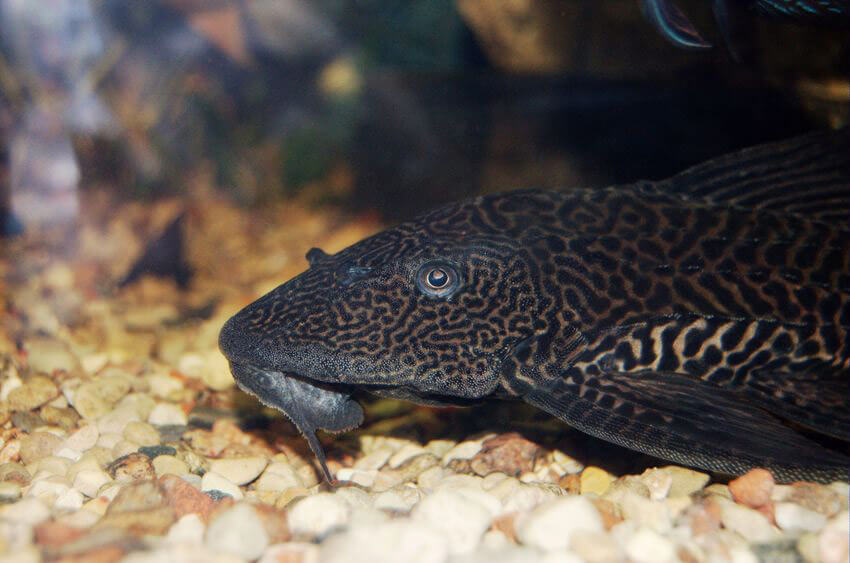 The hypostomus plecostomus, also known as the common pleco belongs to the armored catfish family. It originates from South America, so it’s a tropical species. Plecos are very good at keeping algae growth at bay in ponds, because they love feeding on it. Their mouths are shaped like a sucker, which makes it even easier for them to devour algae. We recommend getting this species only if you have a large pond. Since they can be aggressive, putting them in a small pond can result in them bullying your other fish, or even worse, preying on them. 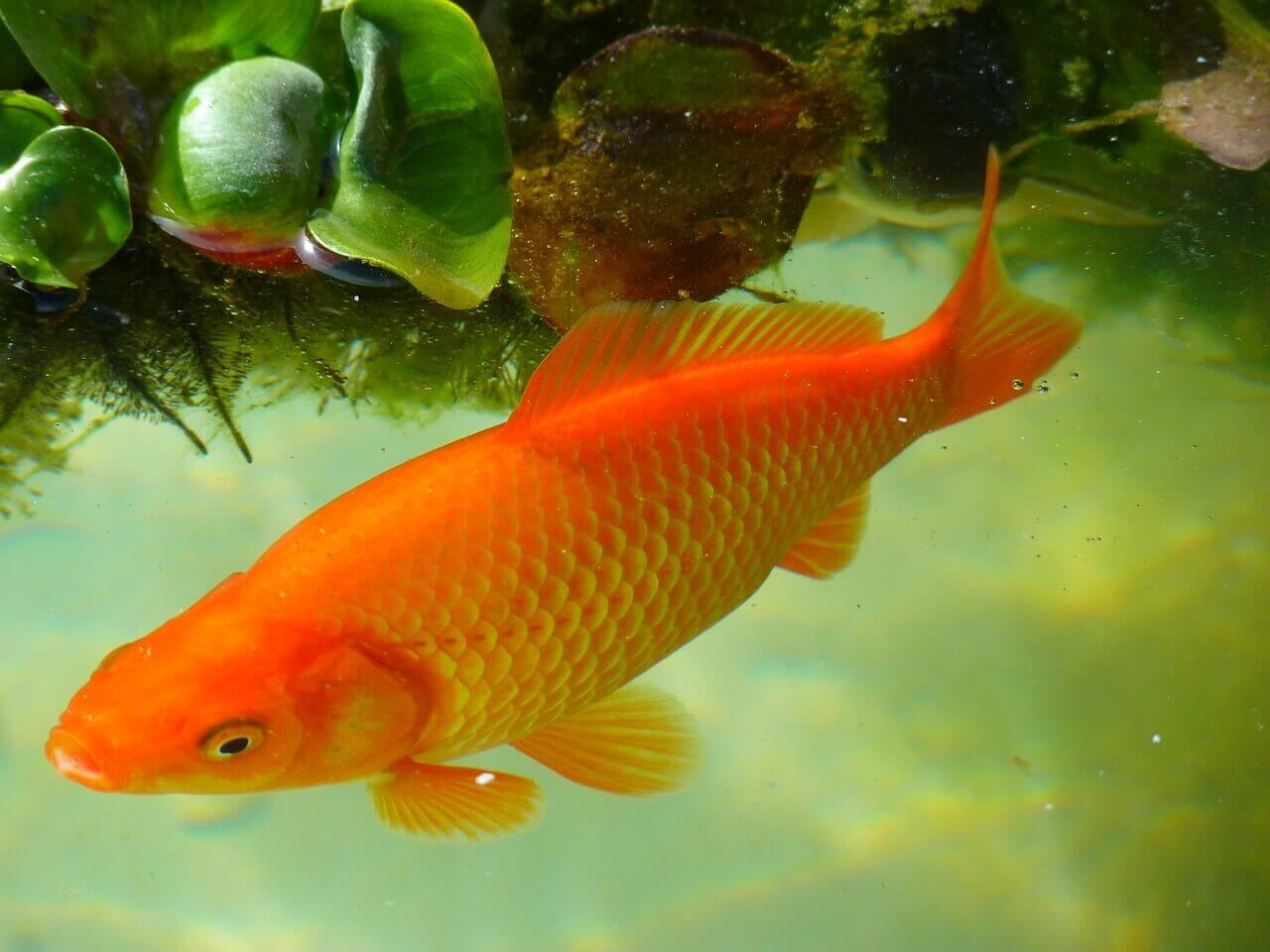 These little guys will thrive perfectly in a smaller pond, in turning keeping it clean for you. Goldfish are freshwater fish and belong to the Cyprinidae family. Originating from Asia, this species has a very diverse diet – they eat insects, smaller crustaceans and algae. If you plan on keeping Goldfish, we recommend getting another algae-eating species along with them, in order to ensure that your pond stays algae-free.

Other ways to get rid of pond algae

There are other ways to get rid of pond algae, both chemical and mechanical. Water clarifiers contain certain chemicals that can combat algae and even prevent it from growing. However, if you’d prefer not to take the chemical route, try a pond vacuum. Although this method is just a temporary quick fix and cannot prevent further algae blooms. The best way to get rid of algae is to use a UV clarifier/sterilizer. These devices can be installed inside or outside your pond and water is pumped into them. Since they contain UV light, this kills algae and prevents it from multiplying. After the light has killed the algae, the water flows back into your pond. 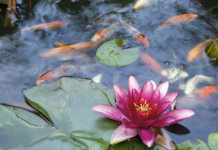 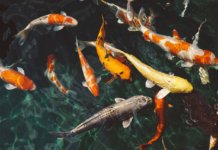